Thanks to this integration security can be increased in your facilities. The main benefit of a fence intrusion detection system is that it offers detection before an intruder enters a facility and therefore provides security personnel with additional response time to deal with the security event.

PERIDECT+ sensitive sensors, located on a fence, detect intruders directly on the boundary of the protected area. The exact point of intrusion is immediately reported and displayed in APOLLO APACS. Adequate alarms can be generated at the same time. 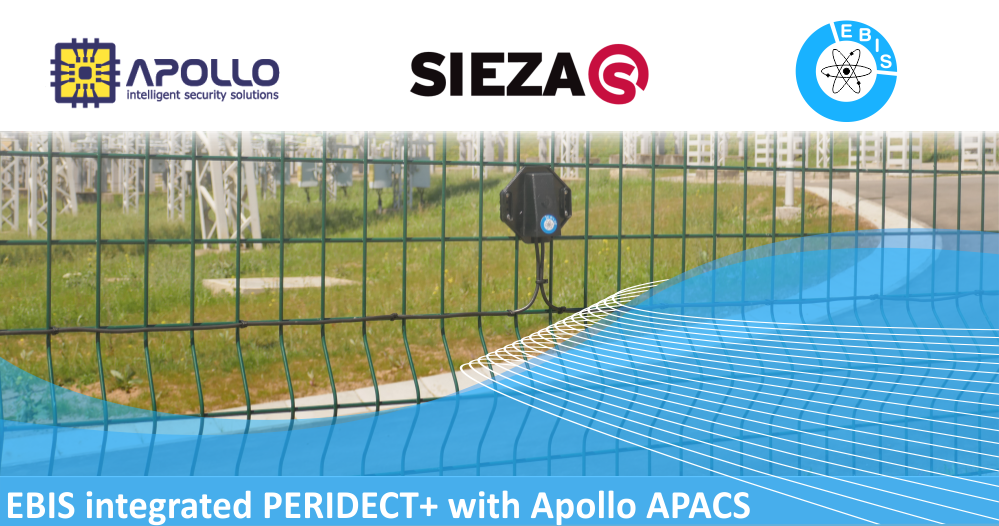